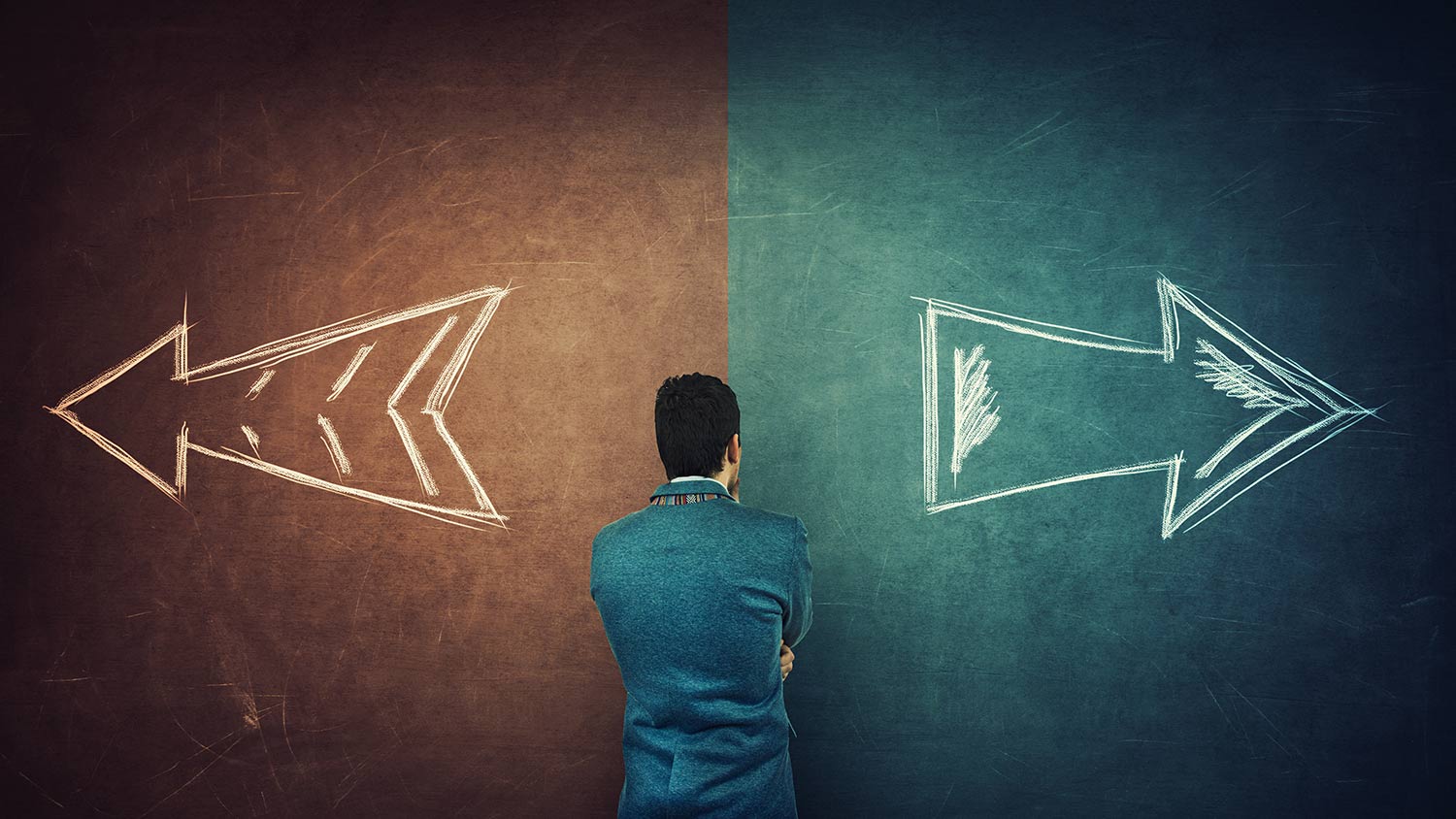 The latest IOS update has caused many mobile users to block the standard Facebook Pixel script. For the past few weeks, we have been guiding business owners through these changes. As of the publication of this article, George and I have helped over 20 business owners migrate to the new Facebook API integration. Here is what we have learned.

Shopify, WooCommerce, and Bigcommerce are King

Although it has only been a couple months since the migration process started, we can both say with confidence that clients that are not on Shopify, WooCommerce, or Bigcommerce are going to struggle.

For business owners not on one of the three ecommerce platforms listed above, we have yet to see a single dev team that was able to successfully integrate the Facebook API into their database. Even sophisticated development teams handcoding sites in Ruby are struggling to do this manually. This piece is designed for business owners, so I will try to keep it simple. The reason dev teams are struggling to do this manually is because they have to push the data server to server. All you need to know about that is that is an order of magnitude more complicated than the standard Facebook pixel that is on your website right now.

Our Facebook rep told us that a dev team of 7 web developers are taking months to do this, whereas George and I can get it done in an hour using the 3 platforms above. That’s because the Facebook API work has already been done for us! That’s why it’s really important that you move to one of the 3 listed platforms.

Why Should I Care Anyway?

After reading what’s above, you are probably thinking why should I care? Why can’t I just keep using the pixel the old way? The main reason is that you won’t be able to leverage Facebook’s incredibly efficient advertising algorithm. Business owners not using the Facebook Pixel may see a drop in results by up to 50%, when sites cannot utilize Facebook’s Conversion API, according to Facebook’s official press release. Trust me, Facebook would not make something as difficult as the Conversion API if they didn’t have to. It’s in their best interest to make it as easy as possible to run effective ads on their platform. Their hands are tied here, and so are ours. We have to push business owners to get this integrated, or face severely decreased results.