Why We Switched From WordPress to Expression Engine 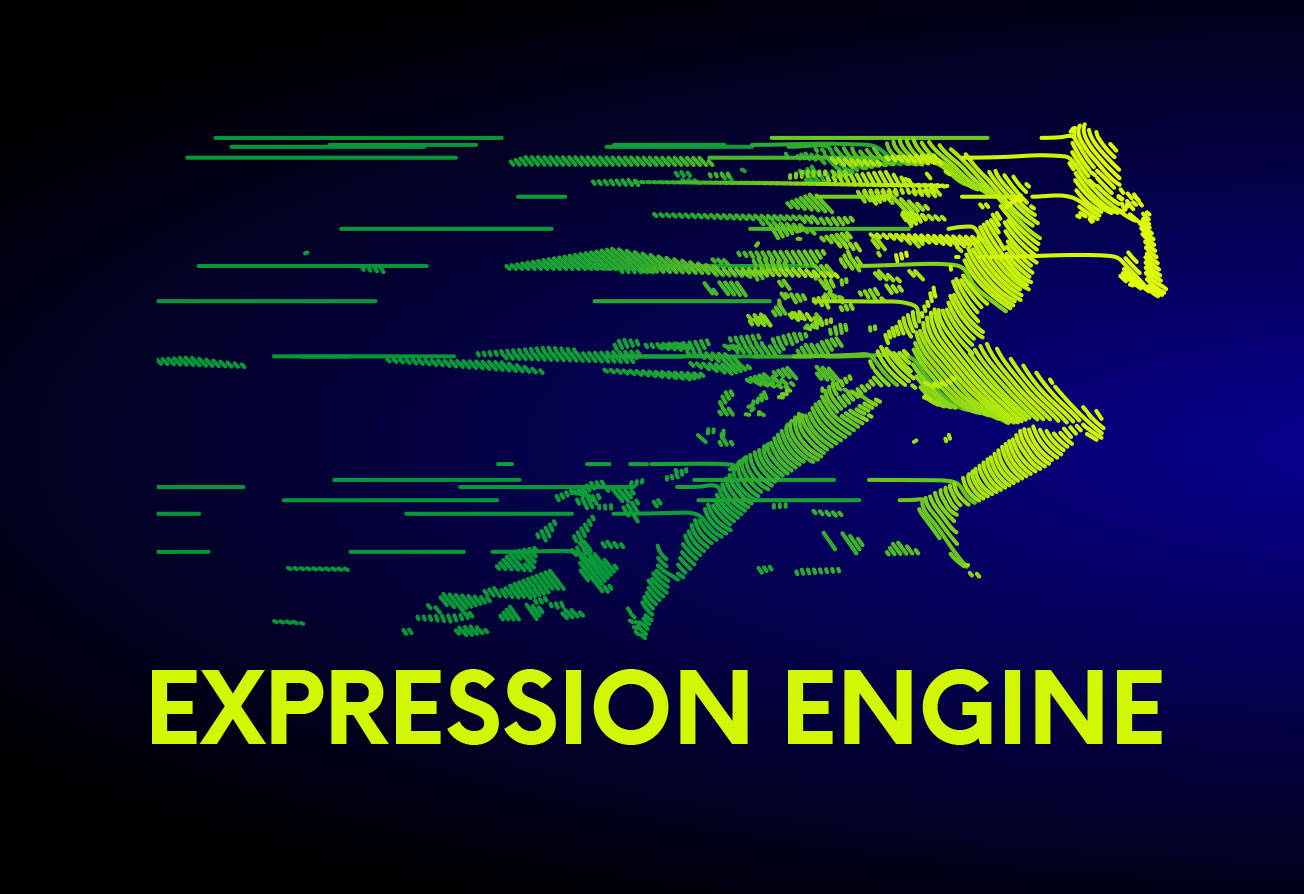 Why We Switched From WordPress to Expression Engine

When I started in Web Development in 2014, I started building sites on WordPress. Over the years, I have made tons of mistakes, and learned tons of lessons. One mistake I made was tolerating a lot of issues I was having with WordPress for far too long. This post is not meant to complain about WordPress, or about any developers that use it. Rather, I just want to explain why I think more people should pay attention to Expression Engine.

One huge problem I have with WordPress is I would find some themes where I really liked how the pages looked, but the blog wouldn't look how I wanted. I was left in a constant state of compromise. I would weigh how important various pages of the site were, and make theme decisions based on what was most important. I thought to myself, I wish there was an open source CMS that works a lot like Shopify, where a front end developer can just make pages using very simple HTML weaved together with liquid. In fact, every single developer I have talked to about Expression Engine has said that it feels like the non-ecommerce version of Shopify. It makes sense, because you can call content with brackets <h1>{title}</h1> and build templates like that. It's just so straightforward! I don't miss visual builders at all to be honest.

This is actually the reason why I no longer feel the need to split the main Impakt website and the Impakt Blog. Why would I do that when we can hand code a template? The limit is literally our own ability, and while this is technically true if you want to make your own WordPress theme, it is an order of magnitude easier in Expression Engine.

This is quite possibly the fastest site we have ever made. Expression Engine has almost 0 code that runs when the user loads a page. Pretty much everything the user sees is controlled by my team. There is no heavy JavaScript from a page builder, or bloated plugins. Just clean HTML, CSS, and a bit of JavaScript and PHP thrown in here and there. We are getting A+ scores from every Page Speed tool, and that makes me extremely happy! As many of you SEOs out there know, pagespeed is life. The site looks pretty much exactly the same as it did before our migration to Expression Engine, and it is at least 5 times as fast. I'm so spoiled now, I wine if a page takes more than half a second to load. Even a default WordPress install is slower than this completed site.

There was a time where I would throw just any WordPress plugin on a site. Sometimes a small plugin developer was the only one tackling a problem that I was trying to solve. Over time, I realized a lot of these small developers sell their plugin with a decent install base to bad actors, and terrible updates are pushed. I started doing everything best practice, and sticking to large/secure plugins in combination with our own code, and I have still had problems over the years. The truth is, because WordPress is the most popular CMS in the world, it is the biggest target for hackers. It's a constant battle that people are out there fighting as we speak. I'm a designer by heart, and if you ask me what I want to do with my day, the answer will certainly not be clean up a hacked WordPress site. I feel like I have a really strong process for cleaning, and maybe in the future I will do a post about how I personally clean up hacked sites. That being said, Expression Engine is such a smaller target that I doubt I will have to do a ton of security tasks going forward, and that makes me smile.