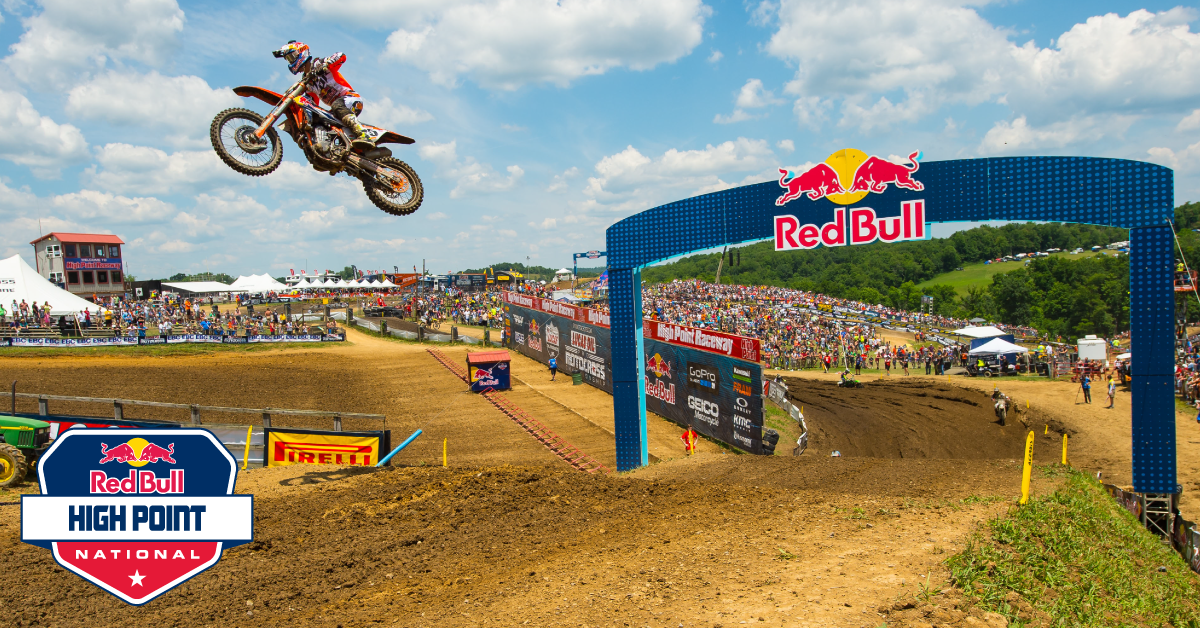 Impakt Media was hired by Lucas Oil Pro Motocross to develop campaign creative and configure detailed target marketing on both Facebook and Instagram. The goals of these campaigns were to reach passionate race fans that have had a history of attending the series events. 30-60 days prior to each race, a targeted outreach campaign was launched toward dirt bike owners and race fans using multivariate testing. Additionally, purchasing data was leveraged to deliver advertisements to people who attended the event in the past.

Geo-location targeting and in-depth multi-variant testing, allowed each advertisement to have 60-90 variations running at all times. This enabled Impakt to track and measure which ad performed at the highest level and generated the greatest results for each campaign.